A Trip Back To: Discovering My Tumor

My arms will be sore for days.

I got home from the doctor an hour ago, and still they’re throbbing.

And as if that weren’t enough, I’ve got to go back and get more before the year is over. Yay me. I’m so stinkin excited I can hardly stand it.

I will say, however, that to go back to that place was an adventure in itself. All the memories came flooding back. If you haven’t been around my blog for a while, then you may not know that back in June of 2010 I found out I had a brain tumor. It was at that doctors office, in a little room with a couch, a filing cabinet, and not much else, that I got the news that has changed my life.

I’ve only gone back once since then…just so they could see that yes, I’m doing okay, and yes, thank you for everything you did.

This time I was going back to get a few forms filled out, and maybe one or two (at the max) shots. Because to go to college or to go out of the country (stay tuned for info on that), you need shots.

But nooooo, somehow that turned into five shots, and so here I am with throbbing arms.

When we pulled into the parking lot, mom said “isn’t this where we parked when…” I looked up and realized, yes, we had parked in this one open parking spot when we found out I had a brain tumor. “Yes, this one or one to the left.” Mom proceeded to look out the window to the left and say, “I hope your girl will be okay. She’ll be okay.”

We got out and as I walked into the building I remembered the dread from months ago.

Why are they calling us in early?


What news is so bad that it can’t wait one more day?


What’s wrong with me? What did they find?

As I sat in the multi-colored chairs in the waiting room I was still back 9 months ago…thinking through where I had been mentally and emotionally. Envisioning the room with the chair and filing cabinet that I would be walking by momentarily to get to the check-up room. Thrown back to another time in my life. The one and only time marked by one sole thing: my health

That Wednesday morning changed everything. It rocked my world and spun it around onto a totally different path. The always healthy until recent months girl was suddenly very very sick. And now that girl was back again for just a couple shots and a signature on paper saying that she’s a-ok to fly the coop to South America and then to good ol’ Alabama.

I got my shots (five people. five) and I felt okay. Just like being poked. Repeatedly. I focused on my breathing.

One minute later everything that I could see perfectly fine began to blur. My vision became hazy and I felt dizzy. I focused more on my breathing. I could hear the air coming in, the air leaving.

I was breathing properly. Why could I no longer see straight? What happened to all the lines and curves? It was all a big blur of shapes and colors.

“Could I have some water?” I said to the nurse outside my door. She looked in and I heard, “You need to lay down!!! You’re as pale as a sheet!”

I slowly laid down and a nurse put a wet cloth over my forehead.

Apparently this girl faints easily after being poked with a needle.

I should have known. After all, I’m the same girl that was found flat out cold on the sidewalk after getting my blood drawn last spring. Passed out cold.

But I thought it was because I had so much blood taken (6 tubes); I thought 5 shots would be okay.

Good to know for the future, yes. But a tad embarrassing. They told my mom to go get me sugar, so I drank coke and had these granola bars that taste and look almost identical to cardboard. It’s quite ironic how similar they are. I mean really, it’s like eating this:

Yum, right? But it helped and I was able to get up and walk to the car. Mom tried to make me stay on the curb and wait for her, but I insisted that we knew how well that worked for me before, so it was a bad idea.

And ‘At least you aren’t here finding out about a brain tumor. This is way better than that. Now breathe.’

Clearly I kept breathing because here I am writing this. With five beautiful loony tunes bandaids adorning my shoulders.

Minus the fainting and all. 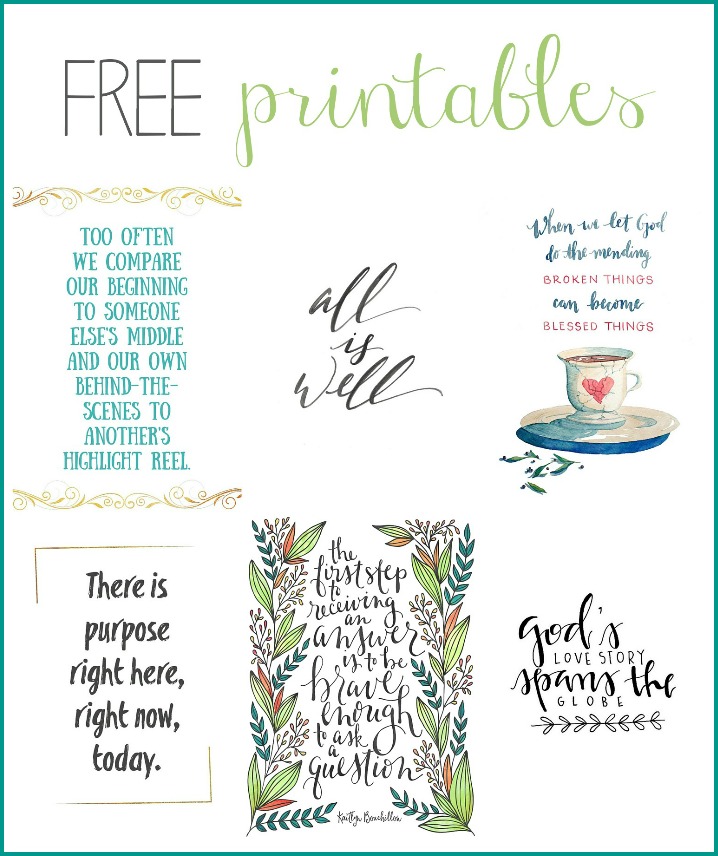